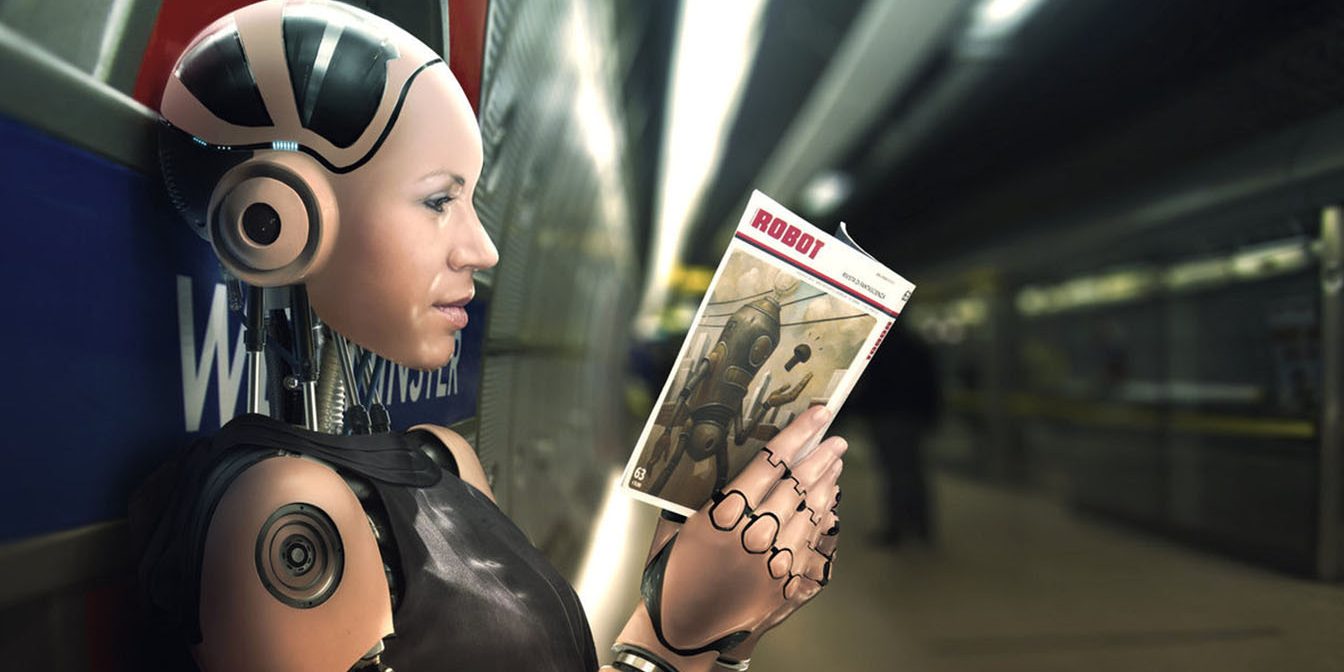 One of the most difficult challenges in achieving true intelligent computers is the coding of common sense principles into AI systems. Given the daily situations in which we communicate with devices we cannot help but notice their total inability of grasping the subtle nuances of a complex phrase. So it becomes obvious that common sense plays a crucial role in order for robots to sustain a conversation, to tackle complex situations on their own and so to become truly “intelligent”.

Common sense reasoning serves the purpose of facilitating the interaction between a human being and a computer so that it will proceed in a natural manner. It is one of the branches of artificial intelligence that focuses on the simulation of the human ability to make assumptions regarding the essence of ordinary situations they encounter every day. These assumptions include judgements about purpose, intentions and behaviour of people and objects, as well as possible outcomes of their actions and interactions. An artificially intelligent computer with common sense should be able to predict the results of an interaction and to define conclusions based on past experiences.
Common sense knowledge is the set of data and facts that a normal person is supposed to know.
The common-sense knowledge problem is a continuous project in the domain of artificial intelligence to develop a database containing all the general knowledge most human beings have. Then there is the necessity to code it in a way that can be used by systems with artificial intelligence. This “general knowledge” are common truths like “you cannot be in two places at the same time” or “you cannot lift an object that is not near you”, which seem to be trivial and unimportant to us but for a computer are relevant because it needs them in order to adapt to the world, to make deductions and conclusions.

A computer can acquire common knowledge through multiple means. First there is the manual imputation of various taxonomies and pieces of information, then there is machine learning that facilitates the gathering of knowledge because it uses past experiences, algorithms and various data which guide the “learning” process by providing patterns of interest.
Machine learning was proven to be extremely efficient in tasks like image recognition (Facebook), translating a conversation (Skype) but it relies heavily on statistical analysis. In the past few years there were considerable progresses made by particular machine learning types: vector-based machine learning and deep learning.
Deep learning which has contributed to the development of autonomous cars, speech recognition and medical analysis systems has been modelled after the human brain’s processes and it is much more complex than the machine learning. Through this process all the irrelevant information is being ignored so that the computer can create a hierarchical view on the surrounding world.

The ultimate goal in researching and integrating common sense into artificially intelligent computers is their ability to have autonomous interactions with the surrounding environment and to be able to adapt to unexpected situations or obstacles. Nowadays testing an AI system requires a great computational complexity and it takes a lot of time in tasks with multiple elements.

It is noteworthy that there is a test that assesses how much common sense an AI systems has, and it is called Winograd Schema Challenge. It was developed because experts argued that the Turing Test is not a viable or reliable measure to evaluate the intelligence of a computer. The Winograd Schema examines common sense reasoning of a computer with AI, namely, its understanding of the basic information about how the surrounding world works and if it can implement this knowledge in ways useful and accurate. Questions in Winograd Schema Challenge are very simple for people but they defy the logic of computers. For example the question “The man could not lift his son because he was too weak. Who is weak, the man or his son?”, “He” can mean the man or his son, but we know that it would be stupid to conclude in this context that his son was weak. For computers, “he” is a viable answer for both possibilities.

Regarding the present situation, computers have a lot of evolving to do before they can display true intelligence. Although some AI systems are able to win games and help diagnose medical cases, they are not capable of showing the presence of cognitive processes. It is still difficult to have a logical conversation with a machine but hints of some intelligent computers are starting to emerge.
Unfortunately creating real artificial intelligence requires more than technology can currently offer.