You are here:
Stirile zilei 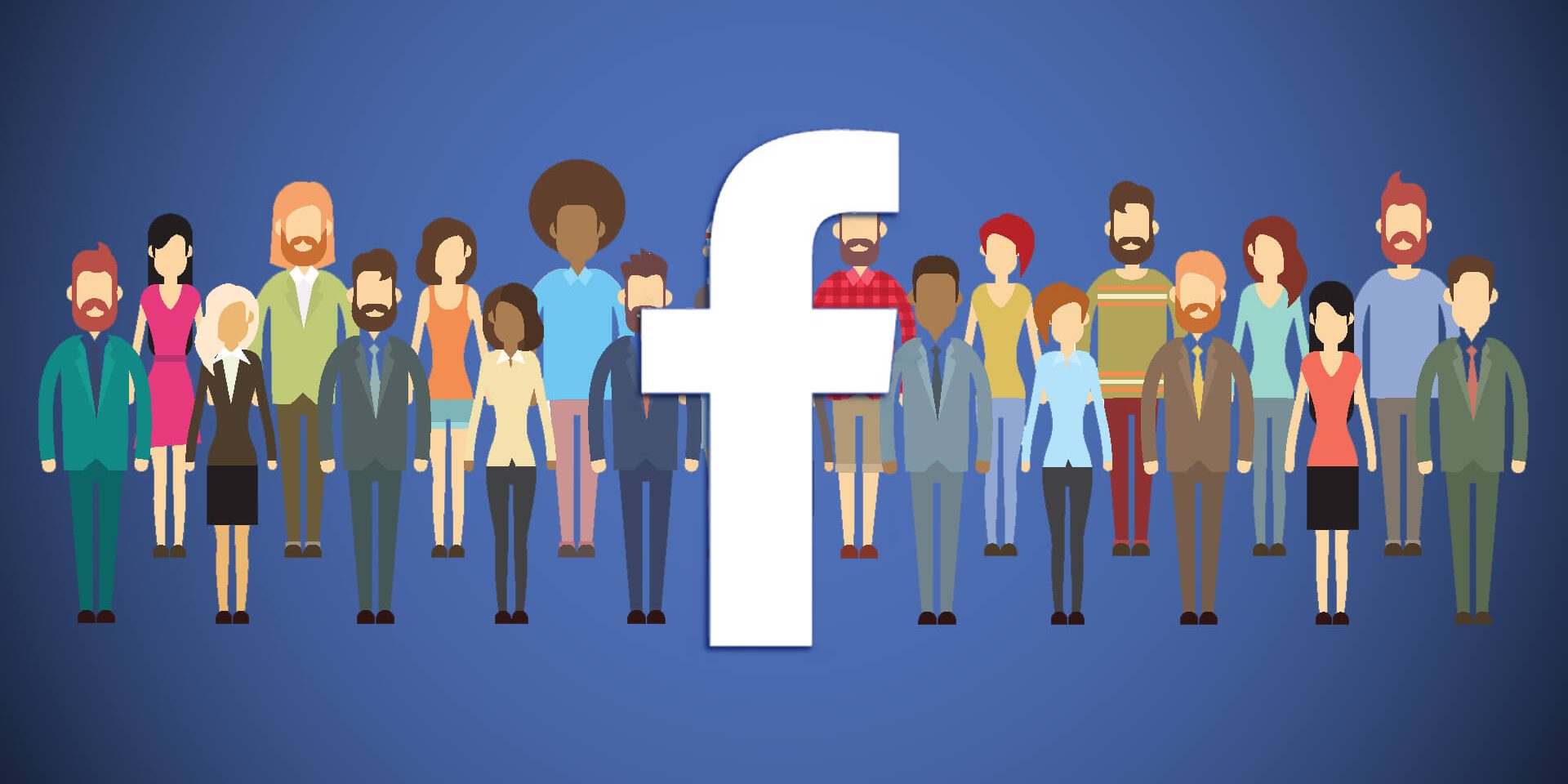 CEO Mark Zuckerberg announced (on Facebook) that the social network now has 2 billion users per month. Meanwhile, Instagram, which Facebook also owns, had 700 million users in April and reached its own milestone earlier this month: 250 million daily active users on Instagram Stories. By comparison, Twitter had 328 million monthly users by the end of the first quarter of 2017, according to Statista.
You can read more here.

The Google News page now has three sections located at the center of the homepage: a top headlines list, a local list, and a personalized “For You” section containing stories in interest areas you’ve preselected. Anand Paka, the product manager for Google News, said that the purpose of the redesign was to build an uncluttered user interface that makes the product more accessible to mainstream news consumers.
More info are available here.

The phone has a 5.2 inch full HD display, a Qualcomm Snapdragon 625 processor and 3GB of RAM. Alcatel Idol 5S comes with 32GB of storage, a 2,620 mAh battery, a 12MP rear camera, and an 8MP front-facing camera.
More info here.

Two-factor authentication protects users by enabling them to receive mobile text verification codes each time they log into the social network. Users who wish to enable two-factor authentication can do so via the security section of their settings, and Pinterest said that once the feature is enabled via the web, it will also be enabled for users’ other devices.
More info can be found here.

The device was named Jindallae 3 and was launched in the Pyongyang market in March, but the pictures were just released by DPRK. Although the manufacturer labeled the new smartphone as something ‘original’ and ‘extraordinary’, the similarities between Jindallae 3 and the devices included in the iPhone series are pretty obvious.
You can read more here.